When tasked with improving the energy efficiency of a building, most engineers instinctively turn their thoughts towards refurbishment projects. However, there are clear benefits from starting with encouraging behavioural change of the building occupants, optimising the existing control systems and eliminating energy wastage.

Over the past number of years the Office of Public Works (OPW) has been targeting these savings in its portfolio of buildings. The results are extremely impressive, standing at approximately 21 percent energy savings per annum, with a very high return on investment (four to one).

It is necessary to provide the participants with reliable and up-to-date feedback on the results of their efforts to ensure the success of a behavioural change campaign. The early 2000s saw the emergence of dedicated Energy Monitoring Systems (EMS).

With Energy Monitoring Systems in place, OPW were ready to start unlocking the potential energy efficiency with a behavioural change programme. They ran a pilot study in 2007 involving ten buildings chosen at random from their portfolio. The aim was to ascertain the potential energy savings in a typical office building by engaging with the staff, optimising the existing controls and eliminating energy waste.

Staff in the buildings were able to have a direct influence on electrical consumption. Simple messages of ‘switch off’ and, alternatively, if it can’t be switched off ‘turn it off as soon as possible’, were the key messages for behavioural change.

Out-of-hours audits were performed and it was found that there were substantial savings made when equipment that was running unnecessarily was switched off. Illustrating this, savings of up to 19 percent were achieved in the pilot study buildings.

These discoveries provided a solid case for expanding the programme into the largest 250 buildings in the OPW portfolio. The campaign, entitled ‘Optimising Power @ Work’ (OP@W) was launched in 2008 and has three key fundamentals:

In the first year of the campaign the savings were relatively modest. However, as the energy teams in each building became established, the savings improved. By the end of the second year the average savings were 14.75 percent. The average savings have continued to grow and presently the buildings are consuming approximately 20 percent less per annum (using the 12 months before the campaign commenced as the benchmark for comparison).

After the first two years of the campaign, each building was graded as to the level of engagement. Where the level of engagement in the buildings was classed as ‘Excellent’, the annual savings were on average 19 percent. The ‘Good’ and ‘Fair’ classificiations were showing average annual savings of 12 percent and 2 percent respectively. However, the most interesting observation was that in buildings that were not participating but which were being monitored, the energy consumption actually increased by 11 percent.

The success of the Optimising Power @ Work campaign in central government buildings was noted by both the Department of Public Expenditure and Reform (DPER) and the Department of Communications, Energy and Natural Resources (DCENR) leading to a government decision in 2013 to expand the programme into the wider public sector.

Although the campaign is tailored for each specific type of facility, the core principles of technology, specialist resources and staff engagement remain unaltered. The programme is now operating in hospitals, institutes of technology, universities, prisons and local authority HQ buildings. Initial indications are that savings will be in line with those achieved in the central government buildings.

With regard to energy efficiency, the best return on investment will be achieved through a programme of behavioural change, control optimisation and elimination of energy wastage. In terms of cost benefit these measures are a necessary first step to improving energy efficiency. Capital projects should be considered secondary and the next step in any cohesive energy efficiency plan. 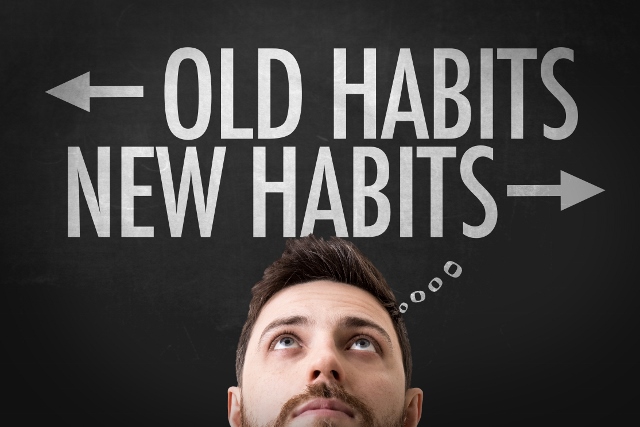 prev
We use cookies on our website to give you the most relevant experience by remembering your preferences and repeat visits. By clicking “Accept”, you consent to the use of ALL the cookies.
Cookie settingsACCEPT
Manage consent

This website uses cookies to improve your experience while you navigate through the website. Out of these, the cookies that are categorized as necessary are stored on your browser as they are essential for the working of basic functionalities of the website. We also use third-party cookies that help us analyze and understand how you use this website. These cookies will be stored in your browser only with your consent. You also have the option to opt-out of these cookies. But opting out of some of these cookies may affect your browsing experience.
Necessary Always Enabled
Necessary cookies are absolutely essential for the website to function properly. These cookies ensure basic functionalities and security features of the website, anonymously.
Functional
Functional cookies help to perform certain functionalities like sharing the content of the website on social media platforms, collect feedbacks, and other third-party features.
Performance
Performance cookies are used to understand and analyze the key performance indexes of the website which helps in delivering a better user experience for the visitors.
Analytics
Analytical cookies are used to understand how visitors interact with the website. These cookies help provide information on metrics the number of visitors, bounce rate, traffic source, etc.
Advertisement
Advertisement cookies are used to provide visitors with relevant ads and marketing campaigns. These cookies track visitors across websites and collect information to provide customized ads.
Others
Other uncategorized cookies are those that are being analyzed and have not been classified into a category as yet.
SAVE & ACCEPT